The Council of Eastern Orthodox Churches of Central Massachusetts currently oversees the following Programs and Initiatives: 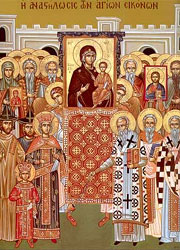 First celebrated on the Sunday of Orthodoxy in 1955 at the Worcester Memorial Auditorium, this annual event is a witness to the common faith that the member parishes of the Council of Eastern Orthodox Churches of Central Massachusetts share.

For many years, the Liturgy and celebration were held at the Auditorim and at Mechanics Hall of Worcester.  In recent years, the Sunday of Orthodoxy celebration has taken place at St. George Cathedral or St. Spyridon Cathedral. 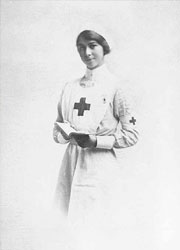 Holy Trinity Nursing and Rehabilitation Center, opened in 1994, has been realized through the joint efforts of the twelve Eastern Orthodox Christian Communities in Central Massachusetts. It is the fruit of over forty years of cooperation and fellowship among these communities, who share a common faith, but represent different ethnicity's and cultures. This achievement is unprecedented in the history of the Orthodox faith in America. Holy Trinity is a testament to the commitment of a community that strives to serve others. In recent years, Holy Trinity has expanded by purchasing the Ichabod Washburn Hospice Residence.

Orthodox Section of the Hope Cemetery in Worcester, MA 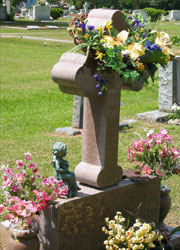 Early in 1983, the Council decided that the Orthodox community should have a common burial ground.  Delegates negotiated with the City of Worcester and were allowed to purchase the rights of burial in a particular section of Hope Cemetery and named it the Orthodox Section.  A granite altar table was designed and erected on the property where every Memorial Day the Council's member churches hold a combined memorial service with the clergy and parishioners from member churches assembled.  The Orthodox Section has a total of 1,874 graves. 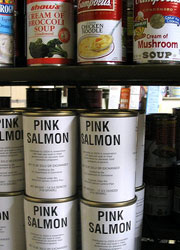 In the 1980s, the Council of Eastern Orthodox Churches of Central Massachusetts established the Orthodox Food Pantry which distributes food to the homeless and poor people of Worcester every Saturday morning.  The food pantry is staffed by teen members of each of the Worcester churches on a monthly rotation schedule. 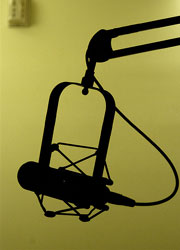